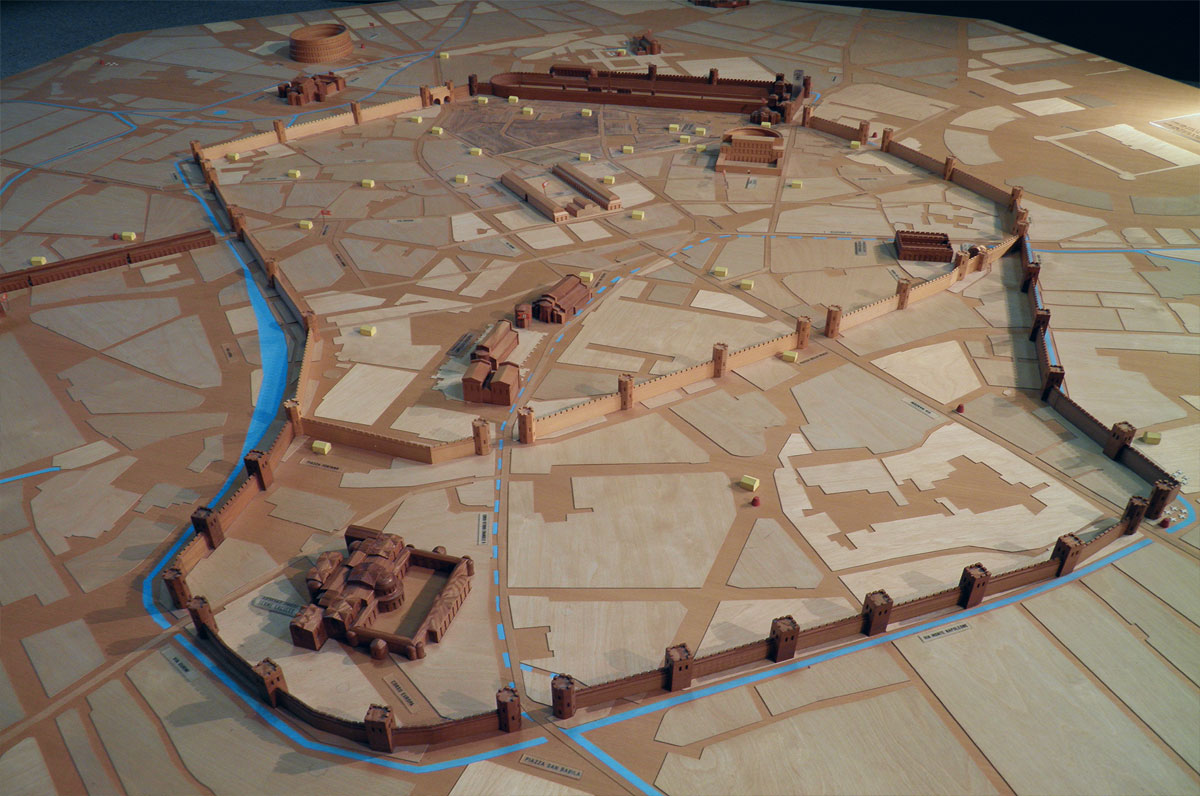 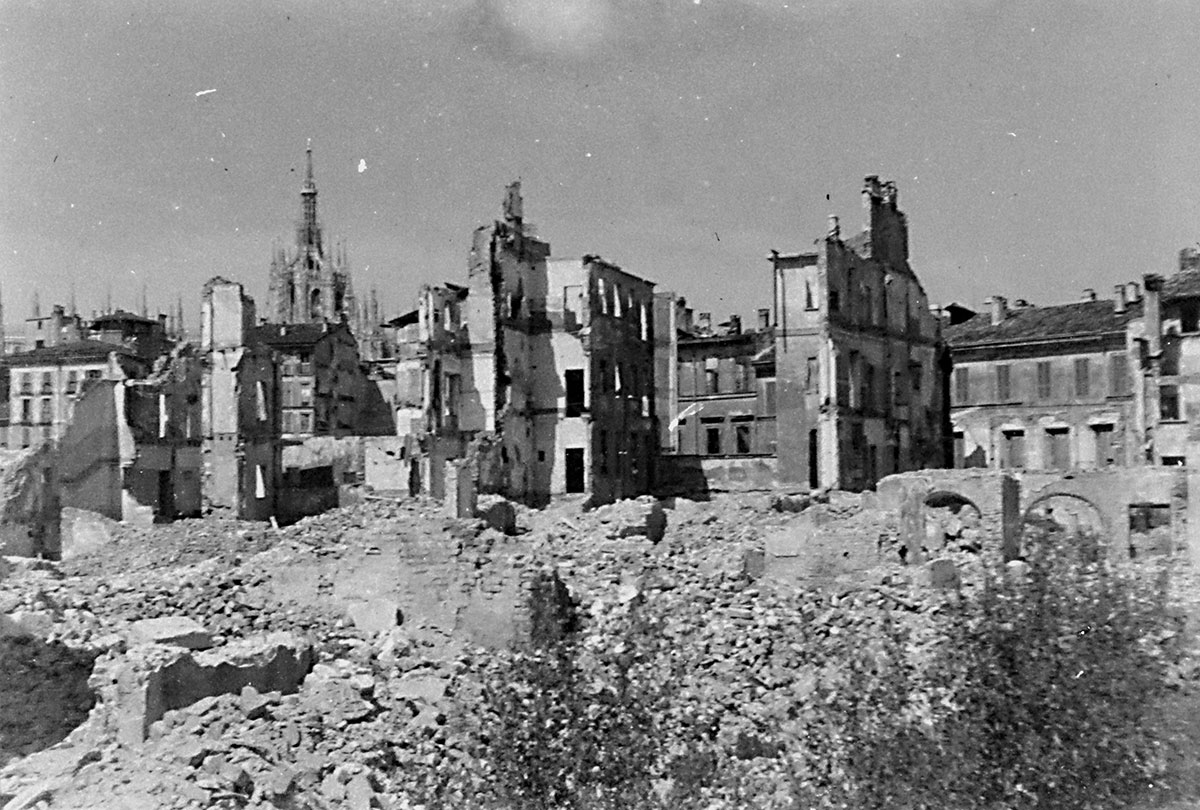 «I admire those who resist, those who made the verb resist flesh, sweat, blood, and demonstrated without great gestures that it is possible to live, and live on your feet even in the worst moments.» (Luis Sepúlveda) 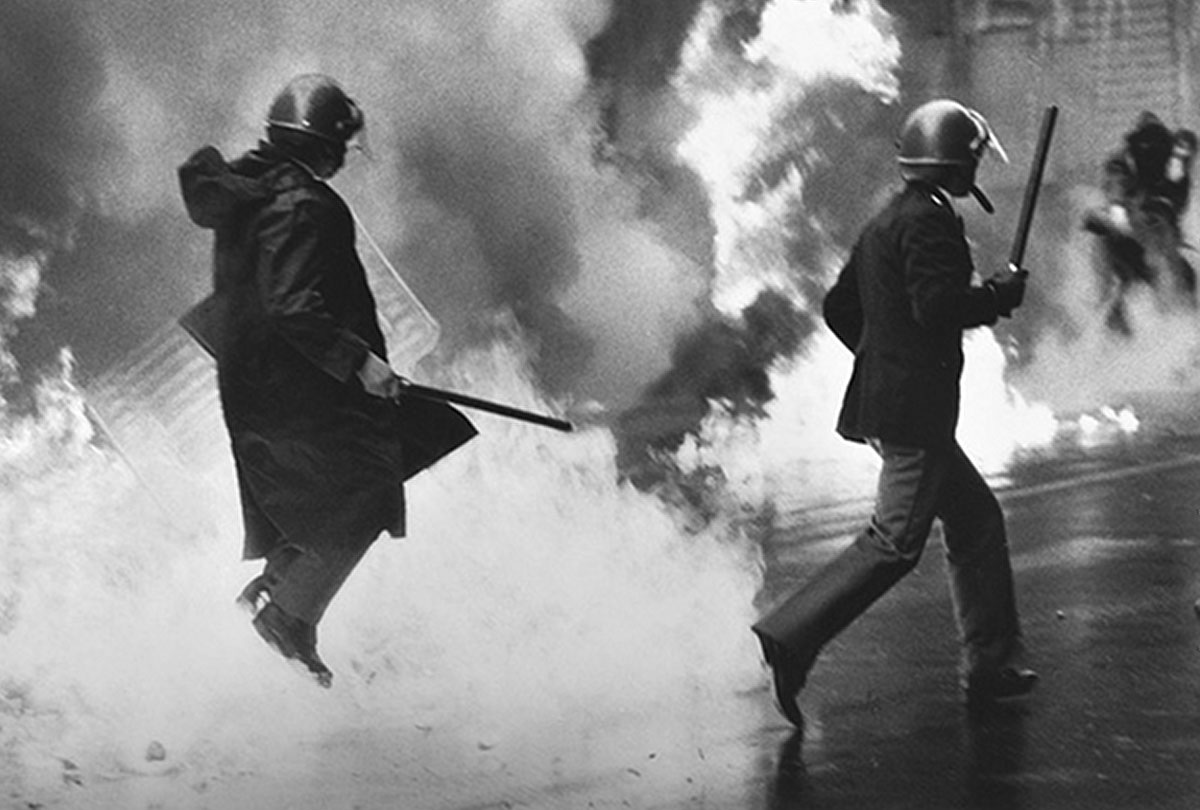 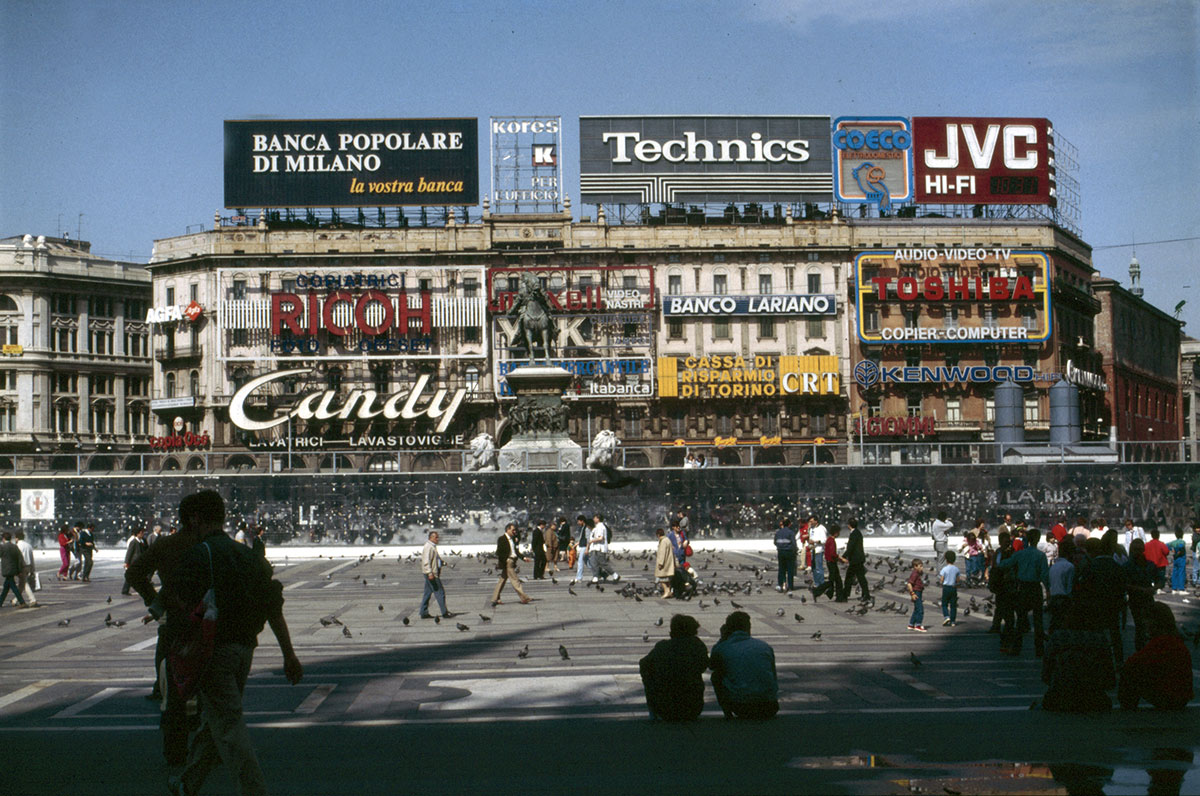 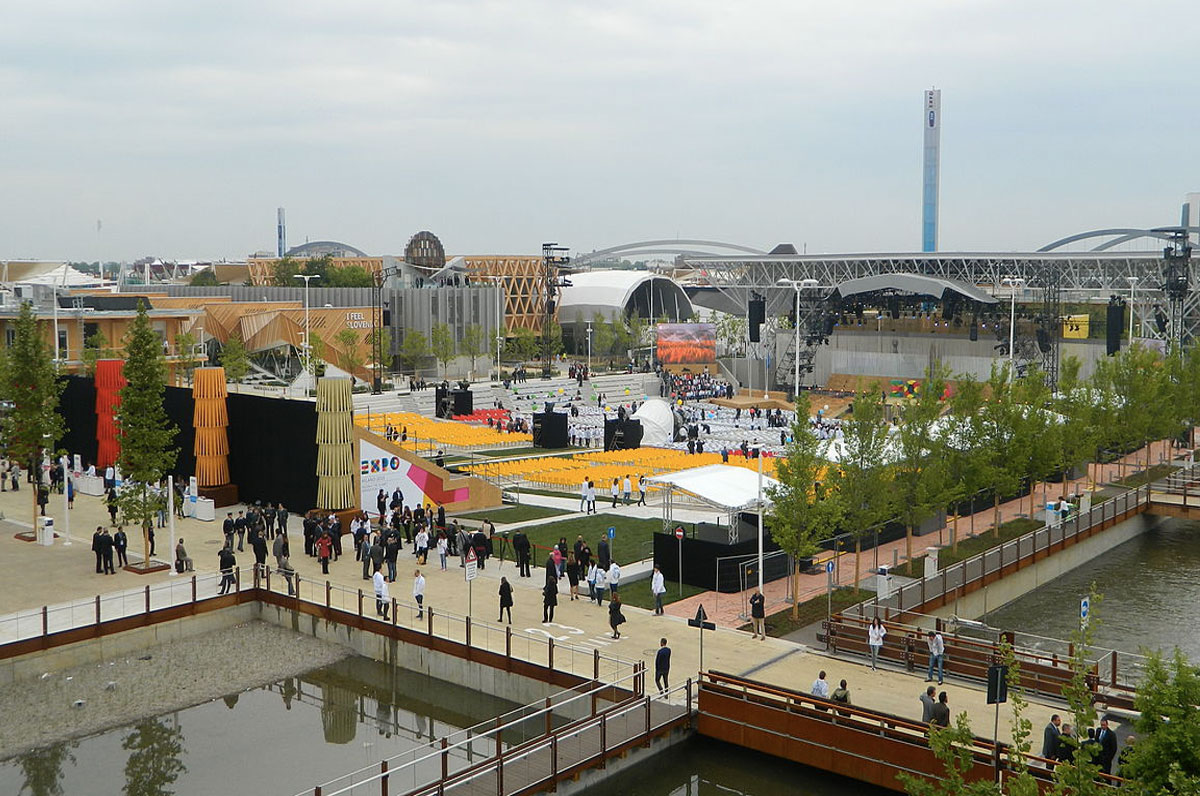 Manage Cookie Consent
To provide the best experiences, we use technologies like cookies to store and/or access device information. Consenting to these technologies will allow us to process data such as browsing behavior or unique IDs on this site. Not consenting or withdrawing consent, may adversely affect certain features and functions.
Administrar opciones Gestionar los servicios Gestionar proveedores Leer más sobre estos propósitos
View preferences
{title} {title} {title}